Pavilions Teignmouth is part of the Teignbridge Regeneration project, and the build and fit out was funded by Teignbridge District Council, the Coastal Communities Fund and Arts Council England.

The governance of the Centre is the responsibility of the Board of Trustees of Pavilions Teignmouth CIO, a Charitable Incorporated Organisation.

The Board of Trustees has been enlisted to ensure the smooth and effective running of the organisation. Among their roles the board will be collectively responsible for the strategic direction and control of Pavilions Teignmouth.

The Trustees have a clear vision for Pavilions Teignmouth –

Pavilions Teignmouth will be a captivating and welcoming place, bringing people together to share, inspire, nurture, educate and enjoy arts and culture.

Arts and Cultural experiences are for everyone, and
Accessibility and inclusiveness are at the heart of the Centre’s mission

‘A cultural hub for Teignmouth and the surrounding areas, promoting creative, social and economic growth. Encouraging engagement, participation, creativity and development through a diverse artistic and community programme.’ 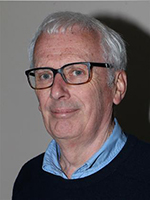 Richard has had a varied career in many different roles. Following some senior management roles in financial positions Richard went on to become an executive director and board member of the Civil Aviation Authority before setting up his own IT consultancy business. He then sold the business to a larger company and became the managing director before leaving to join Age Concern Torbay as the finance and operations manager and then the chief executive.

Richard's financial skills and strategic planning skills will complement the skills of the other board members to achieve maximum potential of the project.

Richard has been a trustee since July 2014 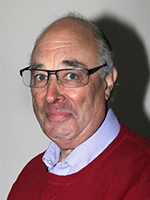 Roger has been involved with the Carlton Theatre and local arts projects for many years. He has spent the last nine years chairing Teignmouth's amateur dramatic society - the Teignmouth Players as well as being involved in directing and performing.

Roger was also a member of the Carlton Theatre Project Panel that monitored the development of Pavilions Teignmouth and is a founder and director of the TAAG Arts and Community Centre in Teignmouth which was created to help improve communication between artists and art organisations and to increase the profile of local artists.

He also has previous management experience working for a large telecoms company and so brings a wide range of skills to the Carlton Pavilion board.

Roger has been a trustee since July 2014 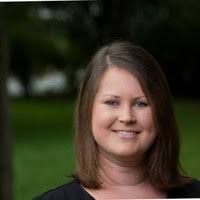 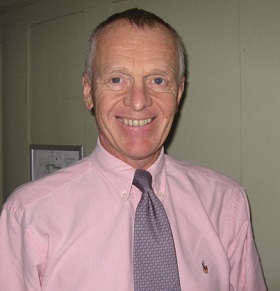 An Entrepreneur, Board member, Mentor, and Investor, with experience across a wide range of business sectors,  both in the UK and Internationally,having started businesses in the US and Australia.

Ian has strong general management, corporate finance and strategy skills, which he brings to a portfolio of current Board roles in a number of Tech business’s in which he has invested

Ian was appointed a trustee June 2018

John became a Trustee of Teignmouth Pavilions in June 2018. He is also a trustee of HeartSWell South West, a local heart charity, andand director of Heartswell Lodge which 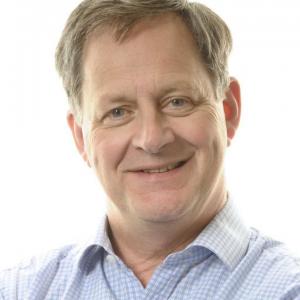 provides accommodation near Derriford hospital for families and patients.

John retired from Babcock International in 2016 where is was a director responsible for delivering the strategy and future growth plans for a business unit. His previous Babcock appointment was as director of operations of an equipment support business.

His previous career was in the Royal Navy, leaving as a captain. In earlier years he was an air engineer and helicopter pilot. Latterly his appointments were within the Defence Procurement and Logistics organisations responsible for introducing and supporting the Merlin Helicopter in service and all in service Helicopter Engines.

John is married to Cherry and they have 2 daughters.

The charitable aim of Pavilions Teignmouth CIO is to promote the arts for the public benefit by the provision of a community Arts Centre.